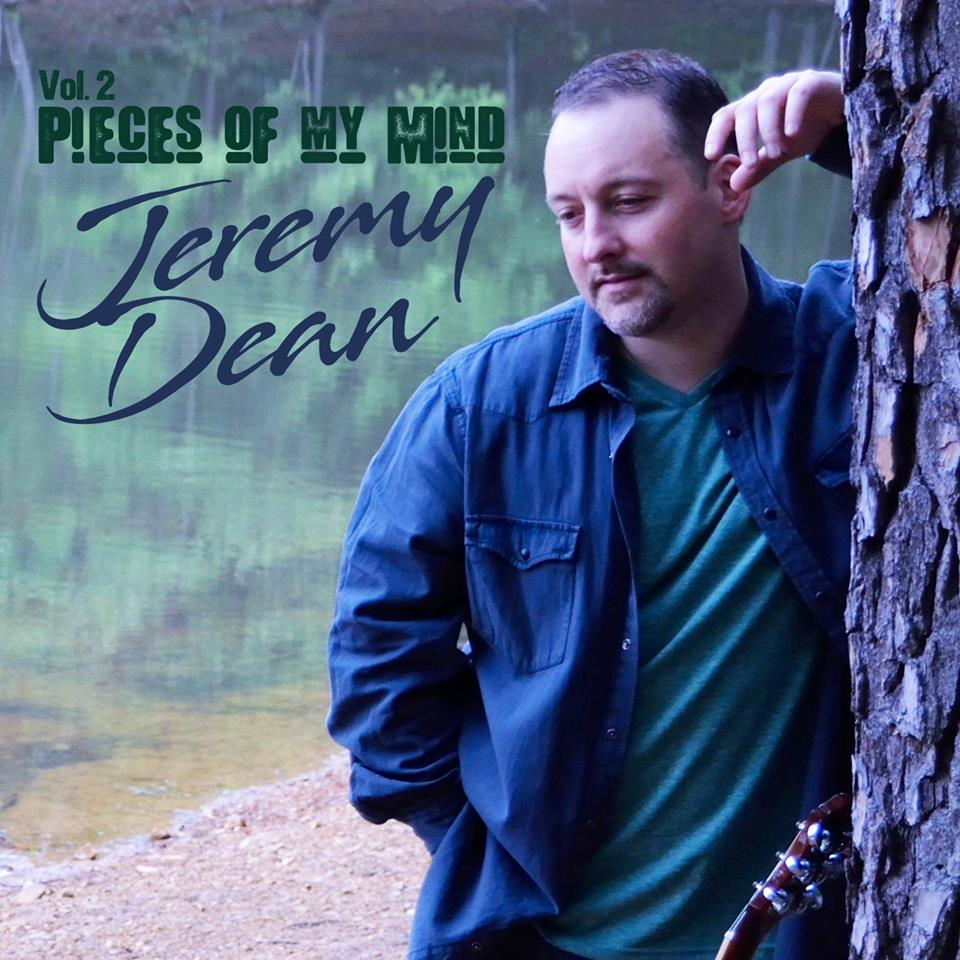 We recently had a conversation with our Nashville singer and songwriter friend, Jeremy Dean and he’s been bringing us up to date on what’s happening with him and his music.

Here is the latest bit of news from Jeremy with answers to some questions we had for him:

1) To start with, Jeremy, it’s good to hear from you and to see you are doing well these days.  It has been over ten years since you put a project of your original songs out,  was there a reason for the wait?

Jeremy: “I consider myself a songwriter first. Putting out new music as a project involves some artistry and time that I do not normally have. I have regular writing sessions, a performance schedule, and a day job that finances this expensive hobby (laugh).

Writing really is the passion that keeps me driving on though. This project took over three years to complete, due to the fact that I had so many others working at the same time.  It even got shelved at one point, as I spent some personal time overcoming a few life struggles to better myself during that period. But I always kept coming back to it. This was a project for me, truly. I wish I could say it was for the love of music and getting some music out to the people who have supported what I do for so long, but the truth of the matter is that this project represented some closure for some lacking aspects of my life losses too. I initially got back to the project as a coping mechanism for a breakup, but it evolved and metamorphized into so much more along the way. It has been quite a part of my personal journey to get this project completed.

I am so glad I chose to bring Jordan Logue, from Dark Horse Recording, on board to help produce this. I had tracked the songs at various times and studios over the past few years, but Shannon Callihan and I worked with him on the “Dark Horse Sessions, Vol. 1” project, and I just knew he was the man to give all these “pieces of my mind” to for his mastery at musical puzzle-work. He was also the drive I needed to give it a deadline.

2) The first project, “Pieces of My Mind, Vol. 1”, had eight songs on it, of which five were recorded by independent artists. What was the highlight of that project?

Jeremy: “Those songs (on my first project) are still very special to me. We – as songwriters – pour a lot of our own experiences into lyrics and the drawing of emotions, so it has been a very rewarding project for me.

I guess the highlight of “Pieces of My Mind, Vol. 1” was the deepest emotional song from that project, “Every Little Piece of My Heart,” which was recorded by two independent artists, Trae Edwards (from his project “I Believed”), and South African artist, Jason Bradley (from his project “Dirt Road”), both of which are available online. The stories from that song continue to validate why it is what I do. One gentleman proposed to his girlfriend with that song, another couple rededicated their marriage, and Trae Edwards was contacted by a young woman who stated it was that song that kept her from committing suicide. You can’t label a project with that kind of affect anything but success, I think. But along with that, Jason Bradley recorded several that were included on the South African “Country Album of the Year” in 2015…that was pretty neat. I had seven songs on his project.

3) You mentioned earlier there were some personal struggles you went through over the process of this latest project, “Pieces of My Mind, Vol. 2,”.  Would you like to tell us more about that?

Jeremy: “Sure. Having had struggles relationally in my adult life, I just realized that the common denominator in all of those relationships had to change…me. Sure, they were toxic relationships for the most part, but I had spent half my life in that Codependency Triangle of Rescuer, Persecutor, Victim…putting everyone else’s actions and feelings before my own. My good friend, Scott Reall, has a series of best-selling books, the “Journey to Freedom” series. I joined one of his organizations small workshop groups (www.restoresmallgroups.org) and plugged into a small group of people looking to get honest about their lives and finding balance and boundaries to what life throws our way.

There are subjective approaches to life, and the conditions of life will always throw us for a loop, so no sure answer will make every day thereafter imminently possible, but learning that this journey is mine and having the courage to face my fears and find freedom on a daily basis is a positive choice toward fulfillment.  I don’t live by expectations or conditions or systems of belief so much anymore. At any rate, I had gone through the toughest relational breakup of my life, where I not only lost a significant other but the attached family, and it was during this past three (almost four) year period, while I was using this project as a coping mechanism that I also found my Journey to Freedom. So, completing this project has really been a sort of closure on the past for me too. It really is that important.

4) Where can your fans, both old and new, get this newest project, Jeremy?

Jeremy: “Unlike “Pieces of My Mind, Vol. 1,” this one (Vol. 2) is available from all major online digital distributors in streaming and download formats, and CDs are available through my website:
www.jdeanfx.com
and I invite fans to visit my Facebook page at:
Jeremy Dean
along with:
SongwriterFeatureSeries

I would really LOVE it if people who get the project will also leave a review for it on Amazon. You can search “Jeremy Dean Music” there and find the project near the top.

5) Jeremy, let us know what your plans are for the rest of the year? Any other projects in the works?

Jeremy: “Quite honestly, some of the other projects I have had going these past few years, as well as a plethora of cowrites, have led to several songs already recorded toward the next one. So, there are some great ones in the works. On a personal level, I have pulled back on some live performance gigs, and really tried to create some balance in my personal life. But, I do have some regular performance venues and events where I continue to perform. But I set out this year to “do less, focus more,” with quality over quantity…and I feel really good about where I am right now.

6) Hey, Jeremy Dean, thanks for spending some time with us today. It is always a pleasure hearing from you, and we know we’ll love the new music.

Jeremy: “Thank you, Nancy, for always being so supportive of my music and staying in touch. You are a gem.

(It’s our pleasure, thanks so much for sharing your new music with us and your fans!) 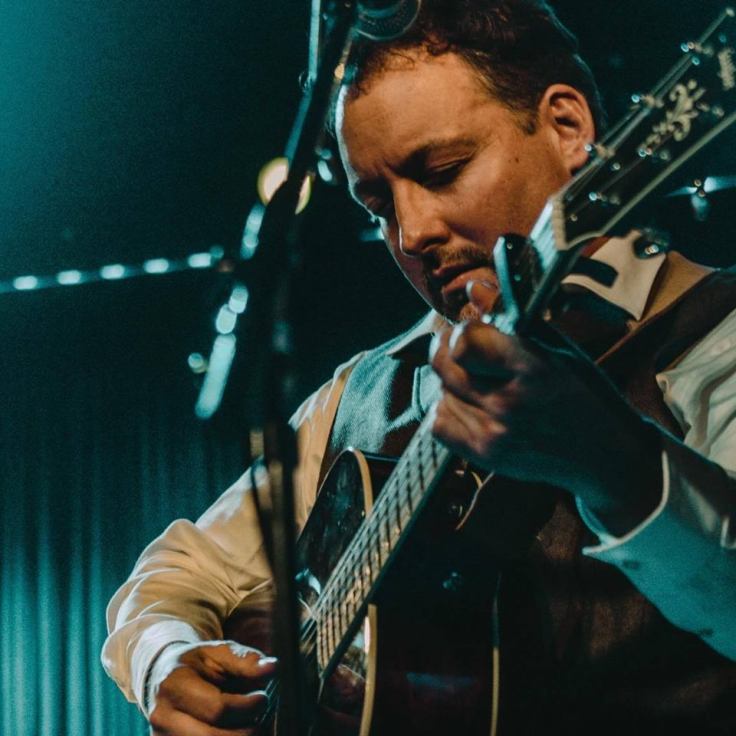