You can find NashvilleSinger/Songwriter Friends on Facebook:
Nancy’s note: this is just a collection of posts for some of my Nashville singer and songwriter friends about their music gigs in town during CMA Fest and CMA Week –
Follow me on Twitter: https://twitter.com/NancyG43

#NashvilleMusic #CMAWeek The Nashville Palace presented by Robert’s Western World said:
“Alright, who’s joining us next week? HUGE week of shows, including the likes of Darryl Worley and Shenandoah with Marty Raybon! Get all your tickets now and don’t miss out!
http://nashville-palace.com/events/2015-06/

#NashvilleMusic #CMAWeek via The Cadillac Three which said: ‘Only one more week until the show at CMA Fest in Nashville, TN on Jun 11. Free at the Riverfront Stage! 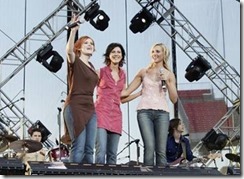 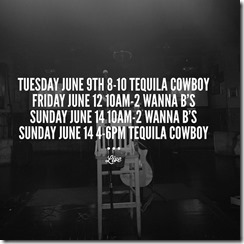 #NashvilleMusic #CMAWeek via Grand Ole Opry which said on May 11: ‘JUST IN: Carrie Underwood has been added to TWO Tuesday Night Opry shows on June 9 to kick off CMA Music Fest week! 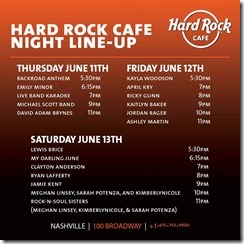 “““
(Please note: all photos and promo materials are property of their respective owners and used here to help promote their appearances.)